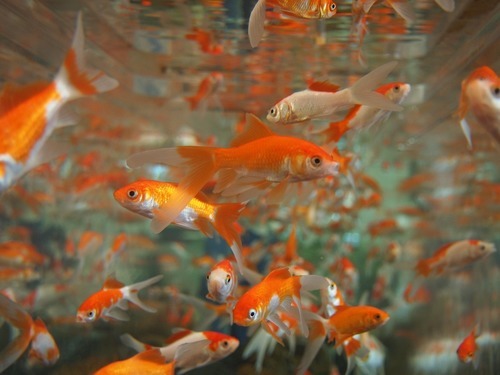 When getting an aquarium, most of the options you come across are saltwater and freshwater tanks. An easy way to differentiate between the two is by checking the aquarium’s contents. Freshwater aquariums typically have a wider variety of plants. Salty aquariums have coral fish instead. You can also judge based on the type of fish in the aquariums, with saltwater ones having more vibrant-coloured species. Below are some pros and cons of each aquarium type to help you select the right one.

Freshwater fish tanks are more beginner-friendly because of their versatility. In addition, there is a wide variety of fish and plants to consider for the aquarium. Furthermore, a freshwater aquarium is easy to maintain, as it does not involve monitoring the levels of dissolved oxygen and salt content in the water. Freshwater fish are also easier to feed, thanks to their simple diets.

Another standout advantage is their lower cost than saltwater aquariums, as they require less equipment. The costs can be lowered further by opting for a small or even nano tank.

The main disadvantage of freshwater fish tanks over saltwater alternatives is that the fish are generally less colourful. The tanks also do not have coral reefs.

A standout attraction towards saltwater tanks is the fish, which boast vibrant colours and appearance. These aquariums can also have unique invertebrates, such as sea anemones and snails, which helps keep the tank fascinating.

Saltwater aquariums require more knowledge and experience to maintain. That is because it involves keeping track of water salt content and oxygen levels. Ideally, aquarium conditions have to remain pretty constant, creating more room for potential mistakes that can be devastating. Purchasing saltwater fish and the equipment required for the tank are also more expensive.